Woke up at 6:30 am, took an hour bus ride, spent two hours at the airport, one hour flight, one hour bus, and a taxi ride later and I finally landed in the most unbelievable city. Paris doesn’t feel real; it feels like a dream! Everything looks so extravagant and shiny that I feel the urge to spend money on new things. Dinner in Paris consisted of a three course steak meal. It was delicious. The steak was served alongside fries and with a sauce I can’t describe, not because it was super super super amazing, but because I can’t ever describe what something tastes like. Now the steak itself was good, but the best part was the free seconds! Yes I said it, the restaurant gave us a second steak no charge. If only all restaurants served seconds. Coming to Paris I didn’t realize how large it would be. There’s so much to see and so little time! I’m bummed that I’m going to Disneyland, because that takes away a whole day of exploring, but at the same time it’s Disneyland in Paris! This is just another situation where I’ll have to come back in the future! Paris is truly a dream to me. For the longest time I’ve obsessed over the Eiffel Tower and saved every photo I can of it. Seeing it in real life today just didn’t feel real. It’s such a magnificent sight that words can’t describe my excitement. And that was just me being far far away from it. Wait until Sunday night when I’ll be walking right underneath it. Paris, you make me feel like I’m living in a movie. Someone pinch me, because I think this whole weekend is a dream. Au revoir! 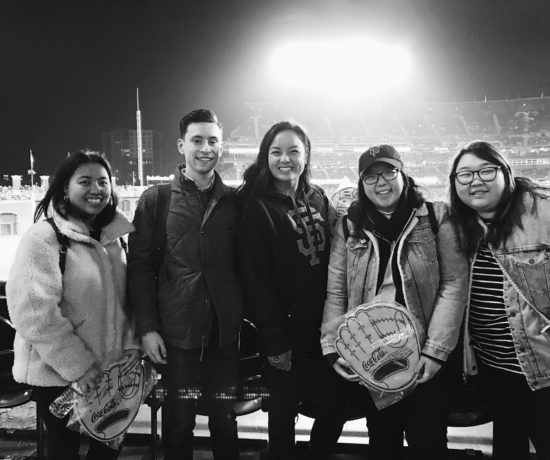 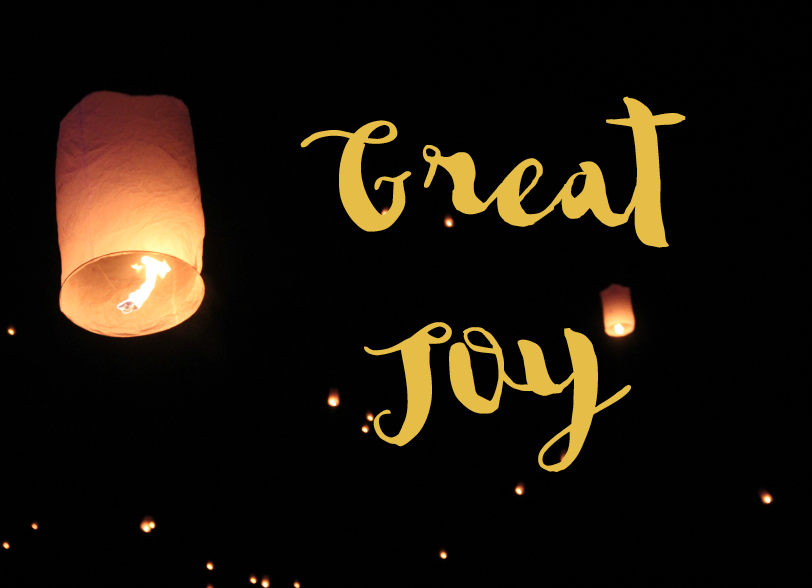