It’s safe to say that I have Internet separation anxiety. The fact that my wifi isn’t working in my room right now, and I’m struggling to survive proves it. At least this forces me to use the old fashioned notebook app to jot down my post. Paris continues to be unreal. Two words: Disneyland Paris. Paris itself is the cherry on top, but add in Disneyland and you’ve got a triple scoop waffle cone with a chocolate dip. Being at Disneyland in Paris wasn’t even a dream come true, because never in my wildest dreams did I ever think I would have that experience! Seeing the big Parc Disneyland sign and walking through the turnstiles was such an unreal experience. I was overcome by so much joy and happiness! I felt like I was seven again. Though I didn’t get to go on every ride or meet any characters my entire day there was beyond what I could have imagined. To end the best day ever, my friend and I watched the 20th anniversary light show display that happened right at Cinderella’s castle. The best why I can describe this show is a combination of fireworks over the castle, a water show like World of Color, and a projection show off the castle. Having one of these shows by itself is already amazing, but the combination of the three was magical. My entire day was a fairly tale. Never ever did I think I would have been this blessed. From studying in Barcelona to visiting different cities around the world, I’m living a life that so few can have. I don’t know how I got to be so incredibly blessed, but I thank God at every moment of it all. Without his control over my life none of this would have happened. Au revoir! 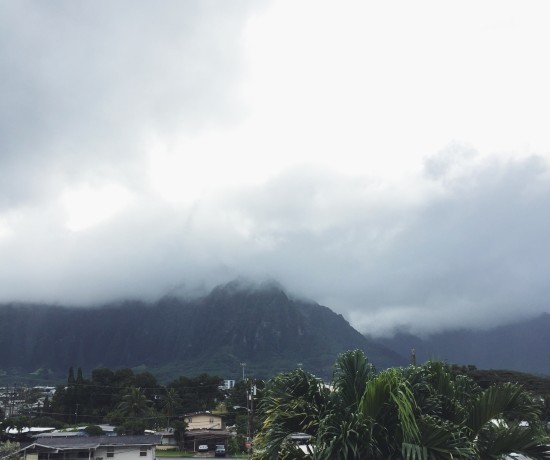