As I’m writing this I’m currently giddy with excitement because its past midnight, which means it’s my birthday! Woohoo for being another year older! But this is not a birthday post- I’ve got to save that one for tomorrow! Any who, I’ve been in Barcelona for two months now, and today was the first cold day! Normally I would have hated this, but since it should be fall, I appreciated the brisk air and gloomy sky. Classes were classes and there’s not much to say about that. After class it was sprinkling, so I decided it would be best to take the metro since I didn’t have my umbrella. As I got off the metro the sky was orange, then when I was in my room the sky was pink, and finally when I raced up to the roof to get a picture, the sky was purple! Speak of the irony because before all this had happened, I was pretty bummed that I missed out on the rainbow over school back home. So after being jealous, God blessed me with a beautiful sight of my own! My night from that point was pretty calm. I fed my YouTube addiction and caught up on a few tv shows. Then of course I stayed up until midnight to watch the clock strike midnight as it would be my birthday. I didn’t even feel like my birthday was approaching. Maybe because I’m so far away from home that I don’t have many people to celebrate it with, but nonetheless I intend to make it the best birthday I can. So stay tuned, because the birthday post comes tomorrow! Adios! 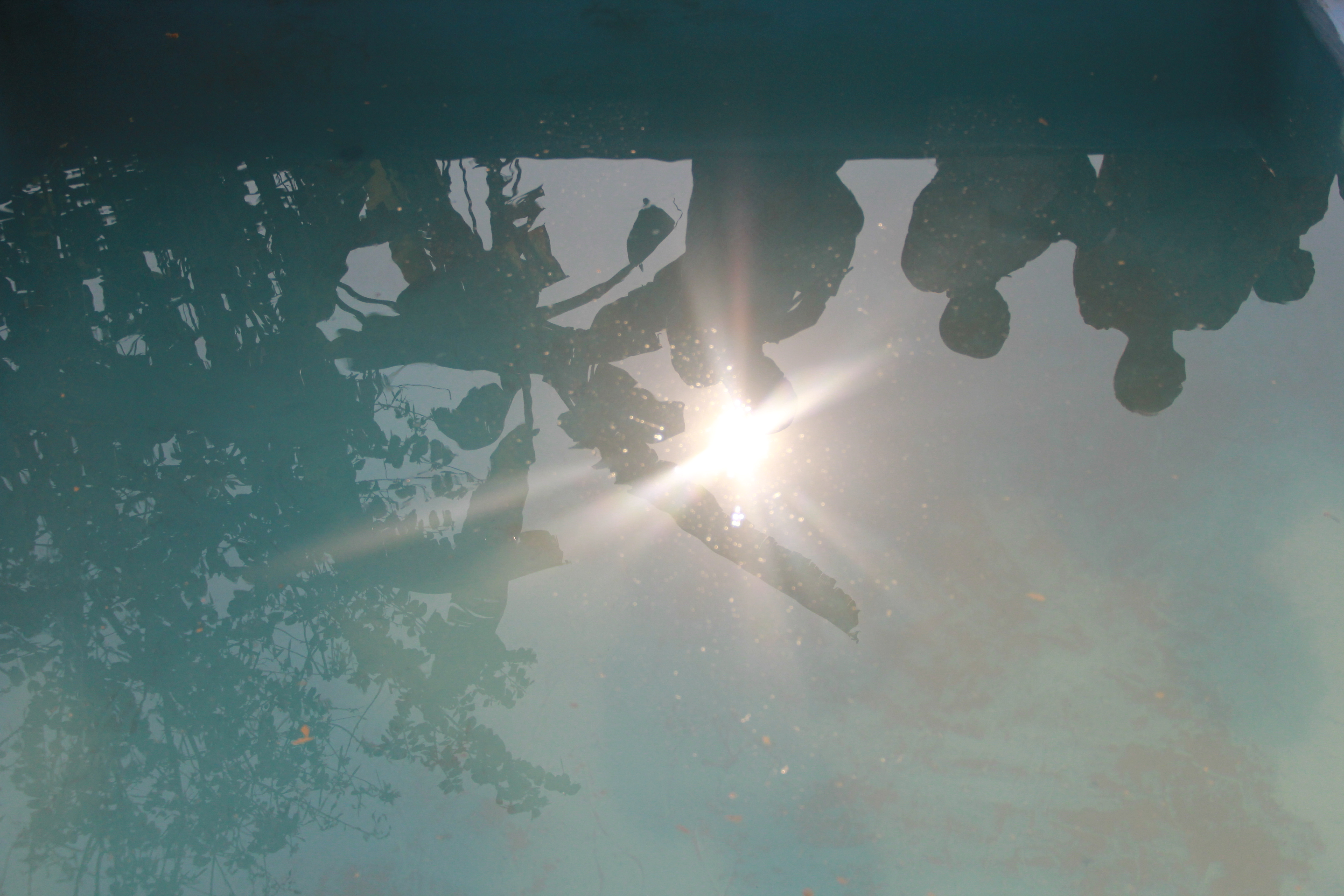 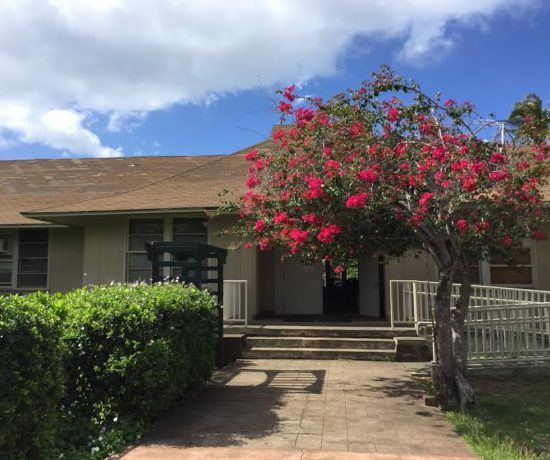 God, He Did It Again