Someone is far, far behind on their blog, and that someone is me. So picking up where I left off, Wednesday November 11th was a day of slight nostalgia and even more reason to be excited to return home, because I visited the Barcelona Zoo! Now the Barcelona Zoo is definitely not as large as the San Diego Zoo or contains as many baby animals as the San Francisco Zoo, but it was still pretty amazing! First thing we rushed to see when we arrived there was the dolphin show! Now that already sets it apart from my two favorite zoos on the planet. We were late to the dolphin show, but we still had the chance to see some cool stunts the dolphins were doing. I will always wonder what major does one have to complete in order to become a dolphin trainer, and how can I be that person. There are some pretty cool jobs in this world, and I think dolphin trainer is up there on that list. For the next 15 minutes of our trip to the zoo I stood in awe of my favorite animal, the elephants! I can’t even describe the feeling I get when I’m around elephants, because they just sort of hypnotize me and I fall in love. Other animals seen at the zoo include the lions, tigers, and bears- oh my! The bears at this zoo definitely love their attention, because one of the bears kept striking a pose for us to take pictures! By the end of the day, I was beyond excited to return home and start working winter camp at the zoo again. Being a part of zoo camp for the past 4 years now has been such an incredible experience! How many people can say that they’ve played with baby penguins, fed a giraffe, and pet snow leopard’s fur. Returning to the zoo is just another reason why I can’t wait to be back home! Adios! 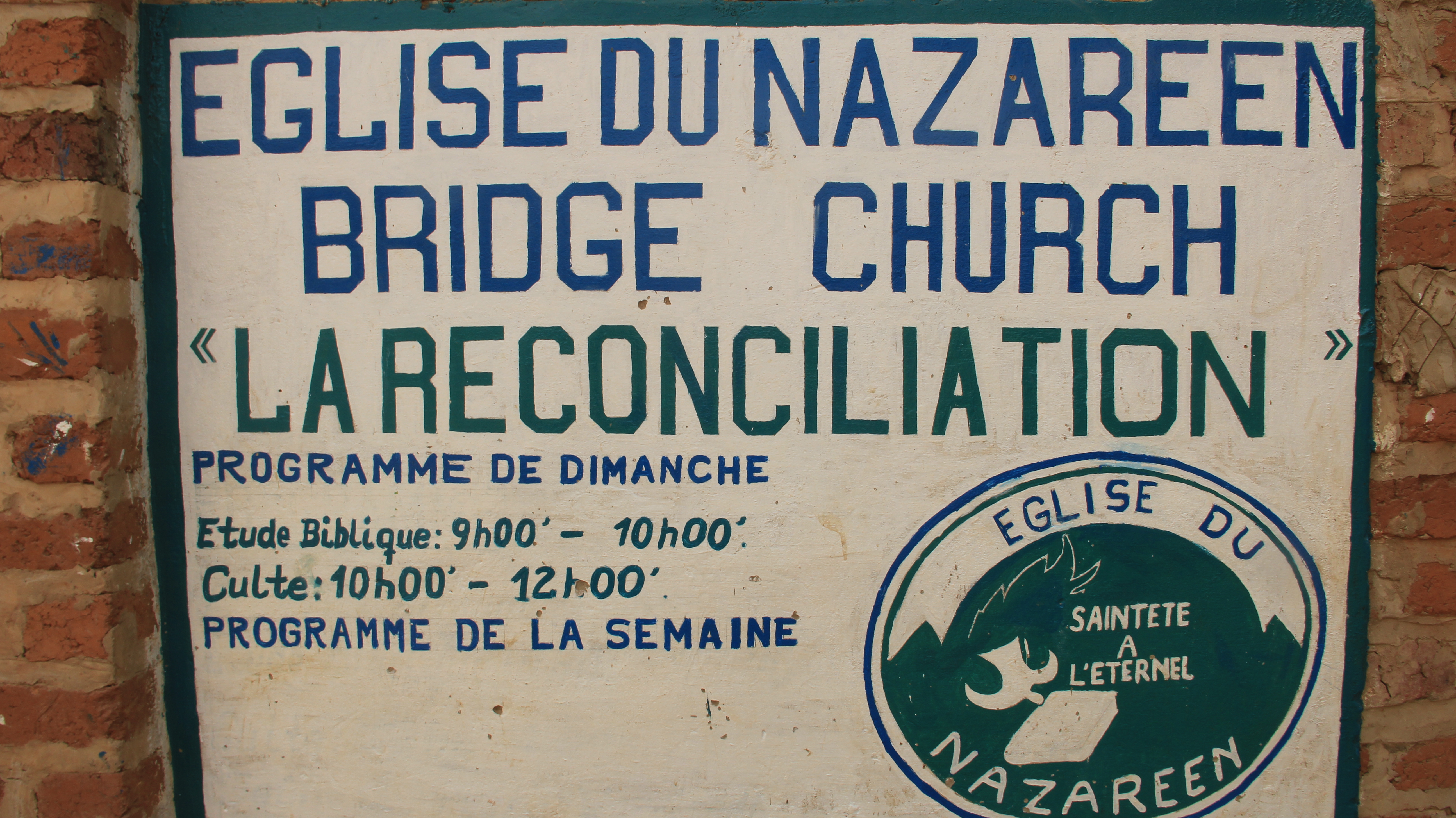