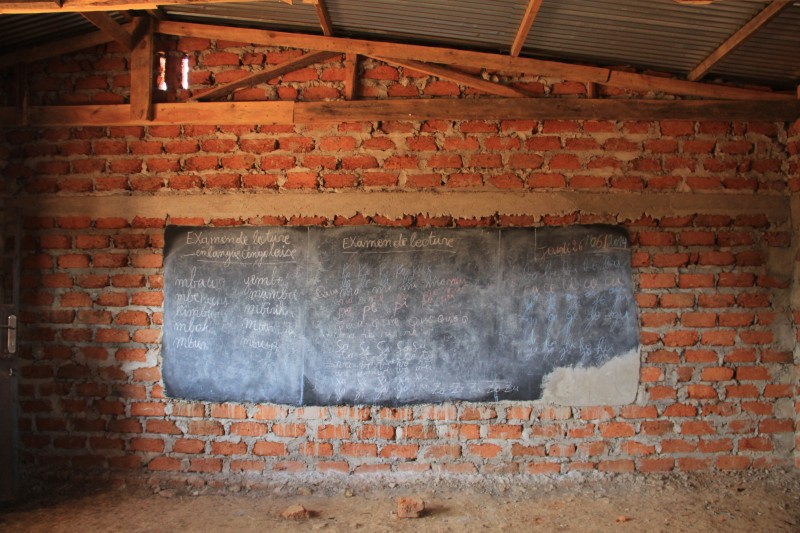 Tuesday marked over a week of us being here, and exactly one week until we leave. I think it’s safe to say that none of us want to leave, because we all enjoy being here. We enjoy seeing the kids and their consistent smiles. We enjoy making a difference by helping build the schools or leading songs at the churches. All that we’ve done here has made for an incredible experience.

Our day involved us visiting the village of Katwatwa. Katwatwa was about an hour away with the last 20 minutes being a narrow road. The journey was long, but eventually we made it to the school building. The village itself is in the middle of nowhere, and the school is far away from any homes or stores. It was said that kids would have to walk three to four miles just to go to school. Pastor Celestin said that we would question why he wanted to start a school so far away, and after 45 minutes in a crammed, stuffy van we did.

He told us the long-term goals for the school, and it was inspiring. The reason it’s out in the middle of nowhere is so that the school can be the start of a prosperous city. At the moment Pastor Celestin owns all of the land. When more and more kids attend the school, he will be able to make it a secondary school then a college then a university. When the school gets larger, more people will move to the village, and it will in turn transform to a city. Hearing Pastor Celestin’s long term goal and seeing the start of it all was incredible. In addition to that was learning who was funding this program- none other than Point Loma.

Every year during the Lenten season Point Loma takes an offering to help support international projects. The year before I started at Loma, they took an offering for Katwatwa. Some of the seniors on my team remember this offering and were blown away to see the actual school. Never did they imagine that after putting money in the donation that years later they would see the school. They were absolutely at a loss for words.

For the past two weeks we’ve been involved in moving bricks for future schools, and for the first time we got to see a completed school. This put all that we’ve been doing into perspective. Though we may not be able to witness the final product, we know and we pray that it will be a blessing.

Being here and being a part of LoveWorks has been such a blessing. LoveWorks to me is an opportunity to serve God while also learning what the world around us like. This trip has changed my perception of the world drastically. I’m so much more thankful for my school after visiting Katwatwa. I’m so thankful that I don’t have to walk three miles in dirt roads to get to school, and that I’m offered an incredible education. Everyday I find something new to give thanks for. 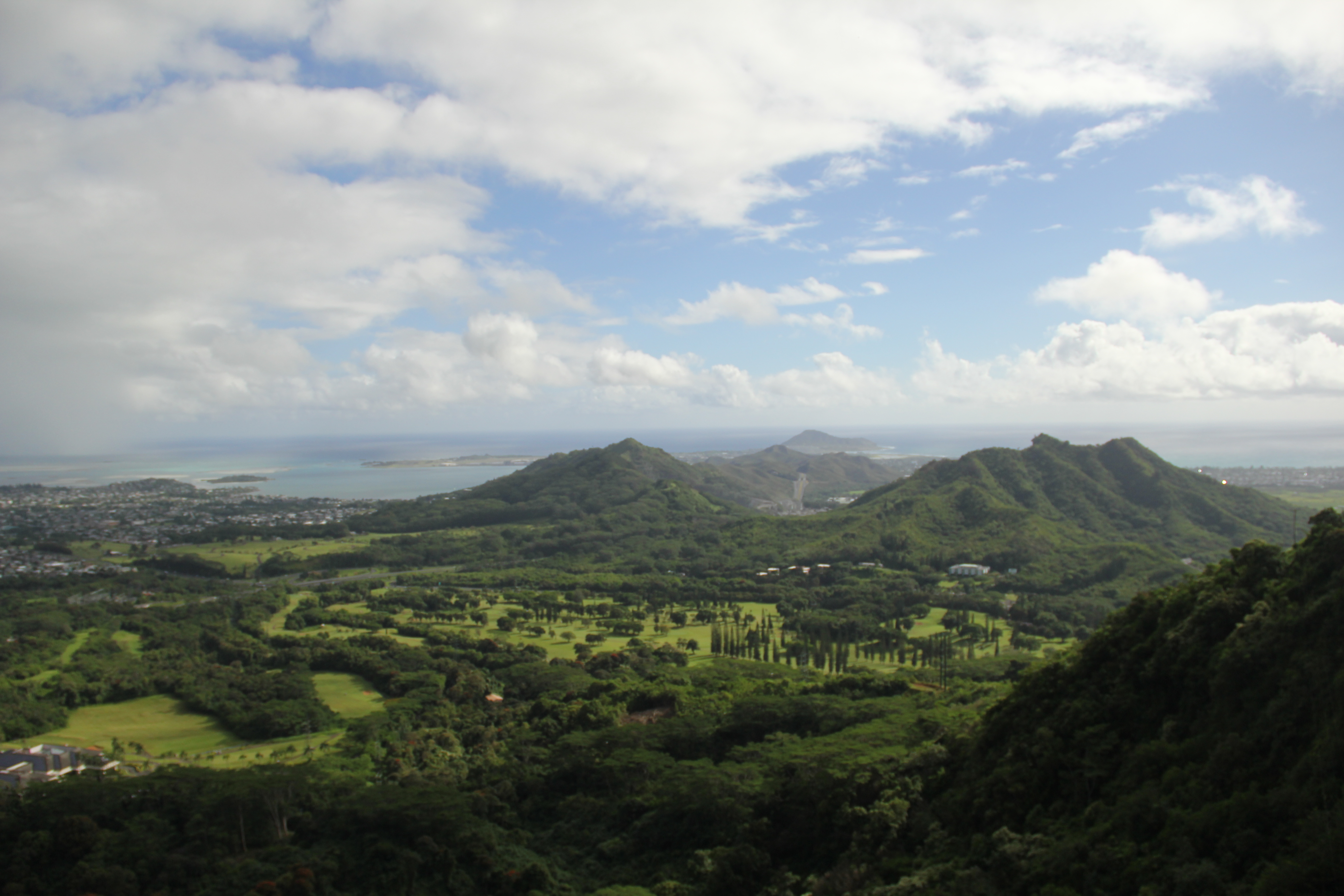