In college I napped a lot. Whether it was two hours on a Sunday afternoon- Naz naps as we liked to call it- or eight minutes between classes, I enjoyed a good midday snooze. As I got older and became an ‘adult’ (still don’t know if I qualify to call myself that) the naps became few and rare. At most I could nap thirty minutes before my body jolted me awake and reminded me that I could be spending my time elsewhere doing something more significant. But today, after leaving work a little earlier than normal, I closed my eyes and let myself take a nap.

It’s insignificant really. It’s a blip in the timeline of my life. There are other things, more meaningful things, I could write about today. But taking a nap, something so small and unintentional, reminded me to slow down and let myself pause.

I didn’t want to take a nap- really. My mind was in a number of different places, and I almost set an alarm to make sure I woke up in twenty minutes. I could have gone to the beach and had a monumental first beach trip of 2019 where I reflected on the past year and prepared myself for the year that’s about to come. I could have cleaned out my closet, or better yet, clean out the clothes that have yet to be put in my closet because I’m too lazy to do so. I could have done other things that would be a more effective use of my time, but instead I laid my head down and let myself do nothing.

When you live the life I do- busy every minute of the day, booked every night two weeks in advance, on the go and hardly have time to eat- doing nothing isn’t an option. Doing nothing isn’t even a luxury because it makes you stress out that you’re not doing something. It’s a curse that I’ve walked myself into. It’s a lifestyle that didn’t just appear out of nowhere or suddenly fall into my lap. Each day I made choices that led me in this direction. In the path of someone who is too busy to simply do nothing. And I think the only way out of it, the only way to reverse the curse, is to do exactly what got me into this mess- make small choices each day.

So, today’s small choice was to let myself nap. Tomorrow’s small choice might be to let myself wake up on time instead of hitting snooze that way I get to work early instead of in a frantic rush. It’s small choices every day. Being intentional with my decisions whether big or small, significant or not. Then hopefully I’ll be able to pause more and run around less. Then hopefully my brain will get more than a minute to shut off instead of going in circles creating checklist after checklist. And hopefully- I’m really crossing my fingers with this one- the dark, round circles under my eyes will slowly vanish away, because I would have finally found the time to rest. 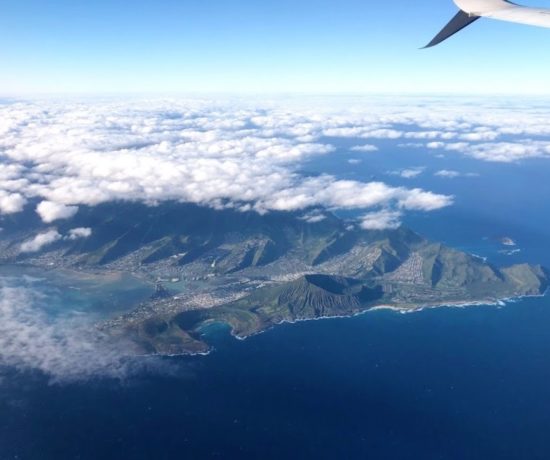