There are these little rituals- like making a wish at 11:11 or blowing out candles- that I know do not equate with the stars aligning or the miraculous work of God, but rather, little fun ways of seeing light in the darkness. They’re not the end all be all of what I put my hope into, but they do pose as little reminders to keep hope going bit by bit.

In the midst of my 21 day fast, that’s what lucky pennies have been for me. They’ve been symbolic of luck and blessing and fortune, and they’ve been tiny keepsakes of the hope that is to come. So, every time I see a penny with Abraham Lincoln facing the sky, I pick it up, hold it tight, and remind myself that God is going to do something good. Because over the course of this 21 day fast I’m removing things in my life and filling that space with God. I’m praying, believing that God is going to enter into that space and transform my life. More than just a luck of a penny, I’m praying for the goodness and blessing of God.

And so far, God has not let me down.

Then it got to a point where I didn’t need God to do anything else. Now don’t get me wrong- I will receive blessing upon blessing, but God had shown up so evidently in my life that I couldn’t deny He was doing something wonderful for and through me. In ways that I didn’t even think were possible, He showed up. I gave Him a piece of my life, and He gave me countless miracles in return.

Sometimes it can be hard to give up control or comfort for the unknown and vastly unbelievable will of God. For me it’s always been hard to say, “Here God take this part of my life that I have meticulously calculated down to the tee” and it’s typically with a tight jaw and feet firmly planted that I finally let go. But when I do, God doesn’t disappoint. He goes above and beyond, and reaches farther and wider, and does everything I never thought possible. When I let go and let God, I’m not betting on a 50/50 win or lose; I’m putting my hope into even better and even greater and even luckier.

If I Had Given Up Yesterday, I Wouldn’t Have Seen This Today 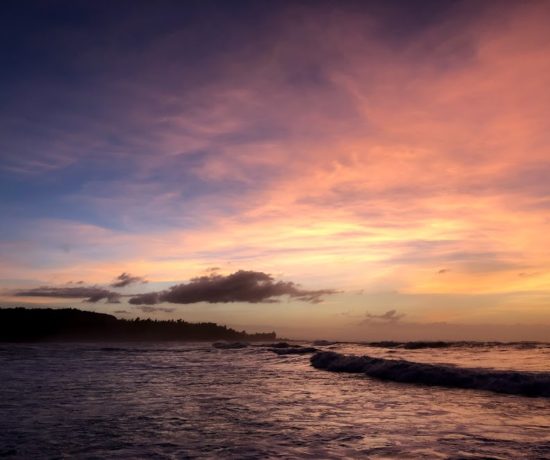 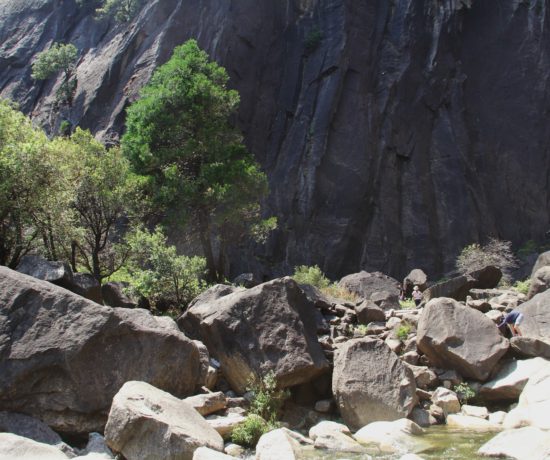