“So He got up from the meal and took off his outer robe, and took a towel and wrapped it around his waist. Then he poured water into a basin and began to wash the disciples’ dirty feet and dry them with his towel. But when Jesus got to Simon Peter, he objected and said ‘I can’t let you wash my dirty feet—you’re my Lord!’ Jesus replied, ‘You don’t understand yet the meaning of what I’m doing, but soon it will be clear to you. Peter looked at Jesus and said, ‘You’ll never wash my dirty feet—never!’ ‘But Peter, if you don’t allow me to wash your feet,’ Jesus responded, ‘then you will not be able to share life with me.” John 12:4-8

The grossest preschool story I could tell does not involve peanut butter. It does, however, involve a young boy with a suspicious looking gunk on his hand. I had called him over to fold his blankets and make sure all his belongings fit in his cubby, and when he came over he waved his hand in front of me and I got a whiff of an interesting smell. When I lifted his hand and asked what was rubbed all over the back of his hand, he quickly and nervously responded and said, “It’s peanut butter auntie Meg! Peanut butter!” I was smart enough to know that it was not in fact peanut butter, but I continued to ask him… “Where did the peanut butter come from?” He told me it was peanut butter from home- keep in mind it was now 3 PM in the afternoon and if his claim were correct that meant the peanut butter lasted over 7 hours on his hand throughout all the things he had done that day. So, I looked at him, carefully held his hand as I walked him to the bathroom, and helped wash the “peanut butter” away.

I didn’t have to be a psychologist to know that in that moment he felt immediate embarrassment and shame for what had happened. So much so that he tried to hide it. That he tried to cover it up and act like it didn’t happen or it wasn’t what it seemed like. He had an accident and accidents happen, but how often do we try to cover up our accidents, mistakes, wrong- doings, messy parts of or lives, because we’re ashamed of what happened.

In my life, it happens all the time. I goof and I try to cover it up because I don’t want people to see that I messed up. Even worse, I don’t goof and I keep walking along with my head held high even though God is clearly telling me I’m going the wrong way. More times than not, I’m Peter. I refuse to let Jesus touch the dirty, disgusting, messy parts of my life because I don’t want Him to see it. I’m ashamed and embarrassed, because I know better. Because I know what God wants of me and what He calls me to do. Yet sometimes I go my own way and instead of inviting God into the mess to help me clean it all up, I have it in my head that I need to have everything back together again before I can come to God.

But it was never meant to be that way. 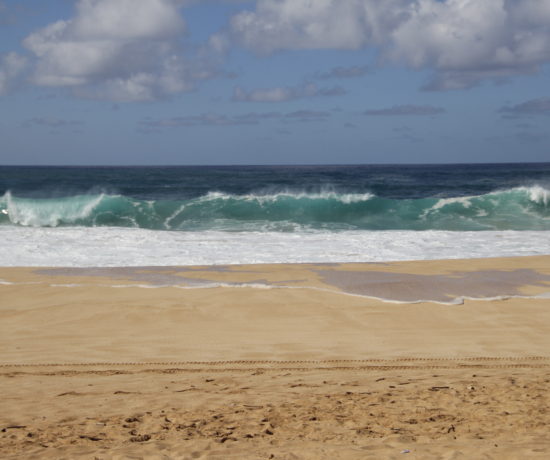