I could write a hundred stories on this theme alone.

Because God knew what He was doing when He made me a teacher. And not just any teacher, but a preschool teacher. A teacher for small humans with big emotions and very minimal ways to know how to navigate through these confusing feelings. God knew that me being a teacher would open my eyes to see how God views me.

And today I got another glimpse.

At first he was nervous. He kept asking where Uncle Royce was and kept looking around the classroom half expecting him to pop out of the corner. But he eventually realized that Uncle Royce was not coming, and that it would just be me. So today he sat in my lap for circle time, he brought me to the bathroom to change his diaper, and he mumbled little phrases to me throughout the day.

Then after naptime it happened.

He fell asleep all on his own- which he never does. He slept for a good hour, maybe hour and a half. And then he woke up all groggy and confused. I just so happened to be standing nearby, and the little love bug stands up, walks over towards me, and just reaches his arms up. Without saying a word, I picked him up, held him tight, and just stood there for a few moments.

It’s that feeling. And I don’t quite know how to put that feeling into words. But it makes you feel infinitely loved. It makes you feel like there is not a worry in the world. You feel protected and cared for and seen. You know that no matter how tough or confusing or painful things may be, that everything is going to turn out ok.

And that’s what God does for me.

Because for the past year or two it has been hard for me to pick God. He hasn’t been my favorite person. I have often felt let down, abandoned, betrayed, hurt, forgotten, ignored… And the list goes on and on about how I felt pain because of God. So because of all those feelings, I stopped turning to God. I stopped trusting in Him. I stopped trying to live my life for Him. And I stopped wanting to be near to Him.

But when everything went wrong and my whole world was turned upside down, all I had was God. Though I waited for a miracle to pop out of the corner, eventually I realized that it wasn’t going to happen. So there I was, just me and God.

And little by little, I began to choose Him again. I began to talk to Him and trust Him with my feelings and problems and frustrations. I began to worship Him, and not just for routine sake but actually positioning my heart in awe of Him. And for the past couple weeks, I’ve intentionally created space for Him to enter into my life. For Him to show up and do crazy things.

So now I’m left with this feeling. The feeling of being infinitely loved. The feeling of not having to worry because I know that God is doing good things in my life and He’s answering my prayers in ways I could have never dreamt up on my own. I feel protected and cared for and seen. I know that the waiting will be worth it.

I know that I can’t physically give God a hug right now. One day in heaven I can. But right now, I know that He is wrapping my entire life in His arms. He is taking every part of me and covering it with His love and grace and peace. And there’s no better feeling than that right now. 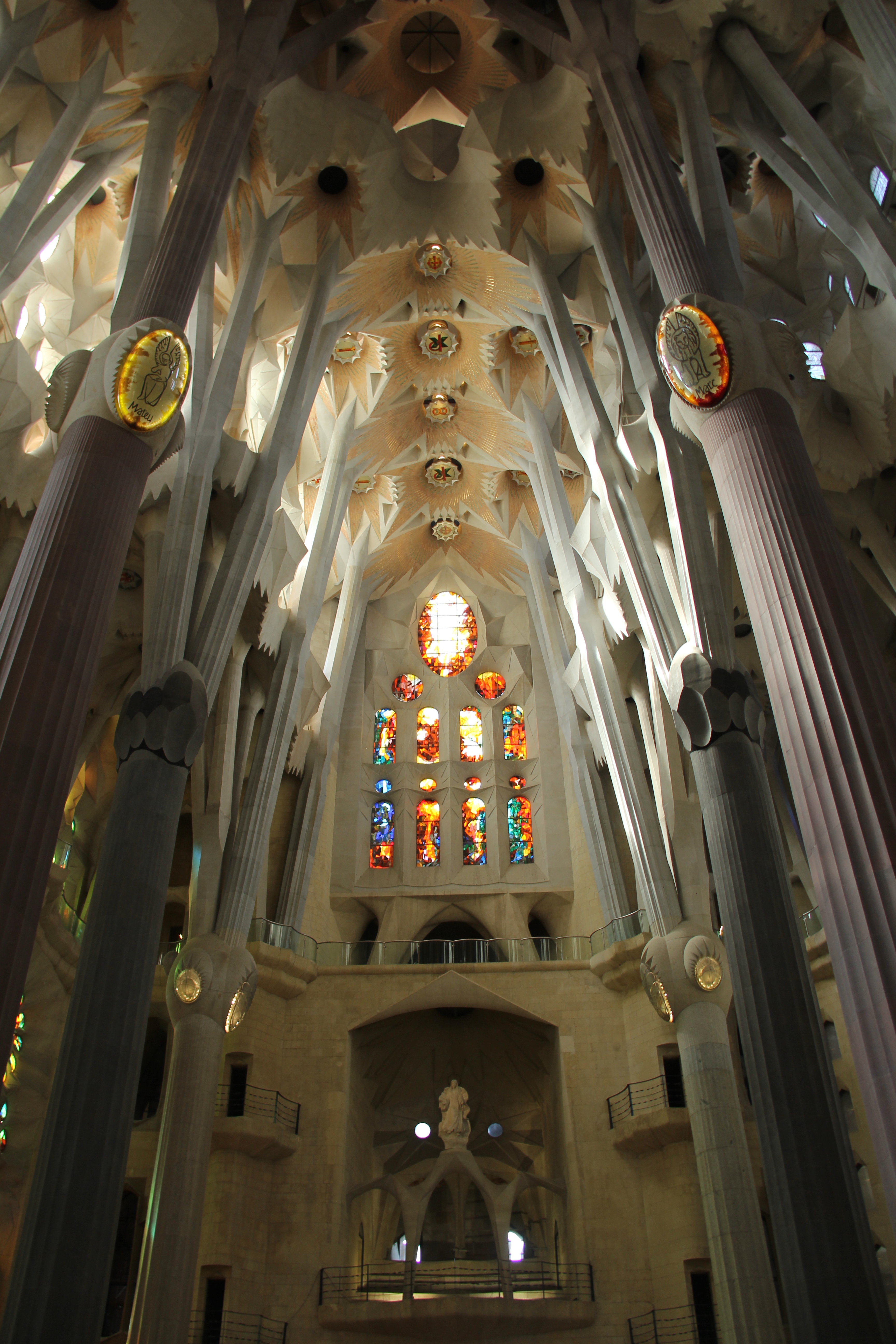