This One’s Not For Me

Friday’s are a little rough for my small humans. They love nap time, but they don’t always fall asleep right as nap time begins. This makes it extra difficult when they fall asleep at 1:30 PM, and I have to wake them up at 1:45 PM in order for them to go home at 2:00 PM.

And this Friday was no exception.

Groggy, tired, and frustrated, they got up and got ready to leave. Except one friend. He was even more groggy and even more tired and even more frustrated. He sat on his blanket and pouted. His fiery attitude matched his fiery red hair, and he was not ready to start moving.

So I walked over to his blanket, kneeled down to him, and told him it’s almost time to leave. Immediately he scrunched his face up and crossed his eyebrows. I told him I knew he was upset, but it was time to go. Then he stood up, and he started crying. He wiggled his arms around, started whimpering out in aguish, and looked at me with utter defeat in his eyes.

Because the latest fashion trend in the Mahina class is to flip your shirt over your head but keep your arms through the sleeves. And this little dude fell asleep with his shirt flipped up over his head and woke up to a sweaty, sticky shirt tucked behind his neck but still attached to his arms. He was already upset and sad about waking up, but now he was frustrated and helpless with his shirt all tangled up.

And as I reached out to help him, I said, “Bubs, sometimes it’s easier to just start all over rather than try to fix things with where they’re at.”

Rather than try to squeeze his sweat covered shirt up over his head, I told him to reach his arms up and I’ll take the shirt off then we can try again. And all the while as I’m doing this, I’m rolling my eyes thinking, “God, this one’s not for me.” I heard it loud and clear, but I don’t think this message is for me.

And for the three people who will read this, maybe this message is for you… Sometimes it’s easier to just start all over rather than try to fix things with where they’re at.

Broken things are called broken for a reason. If they were fixed or if they were whole, they wouldn’t be called broken. Because once they break- once something shatters or gets lost or alters in any way from its original purpose- then it’s no longer the same.

But broken doesn’t have to mean bad. Not all broken things are bad. Broken smoke detectors- now those are bad. Those need to be fixed. But sometimes broken things actually lead to better things. Like the eggshells need to break before you make the breakfast eggs and tomatoes. And the wrapping needs to tear before you can get to the present. And best of all, the foil needs to come off before you can eat the chocolate. Broken might not be fun, but it doesn’t always have to be bad.

In this season of COVID and quarantine and social distance and isolate, I’m learning just that- it’s a season. It is a once in a lifetime occurrence, and I am praying to God that I never, ever, ever have to experience a pandemic again. But in this season a lot of things broke. Daily routines, friendships, predictability. And the beauty in realizing and accepting that this time- this whole year- is just a season is that I can have peace knowing it won’t be like this forever. The brokenness will not last a lifetime.

What I do know- what didn’t break- is God. Who He is. What He does for me. The purposes and plans He has for my life. Those did not shatter or get lost or alter in any way from its original purpose. He has stayed the same.

And so even though I have no idea what the future of this season has in store, I know that God is good. So I can bear through the broken and I can have peace in starting all over again. Because there’s an off chance that God will mend the broken things in my life and bring them back to full restoration. But there’s also the slight chance that He’s telling me to leave the broken things behind. To restart. To trust in Him and let go of what I’ve been holding onto.

We’ll see. Either way, He is faithful through it all. 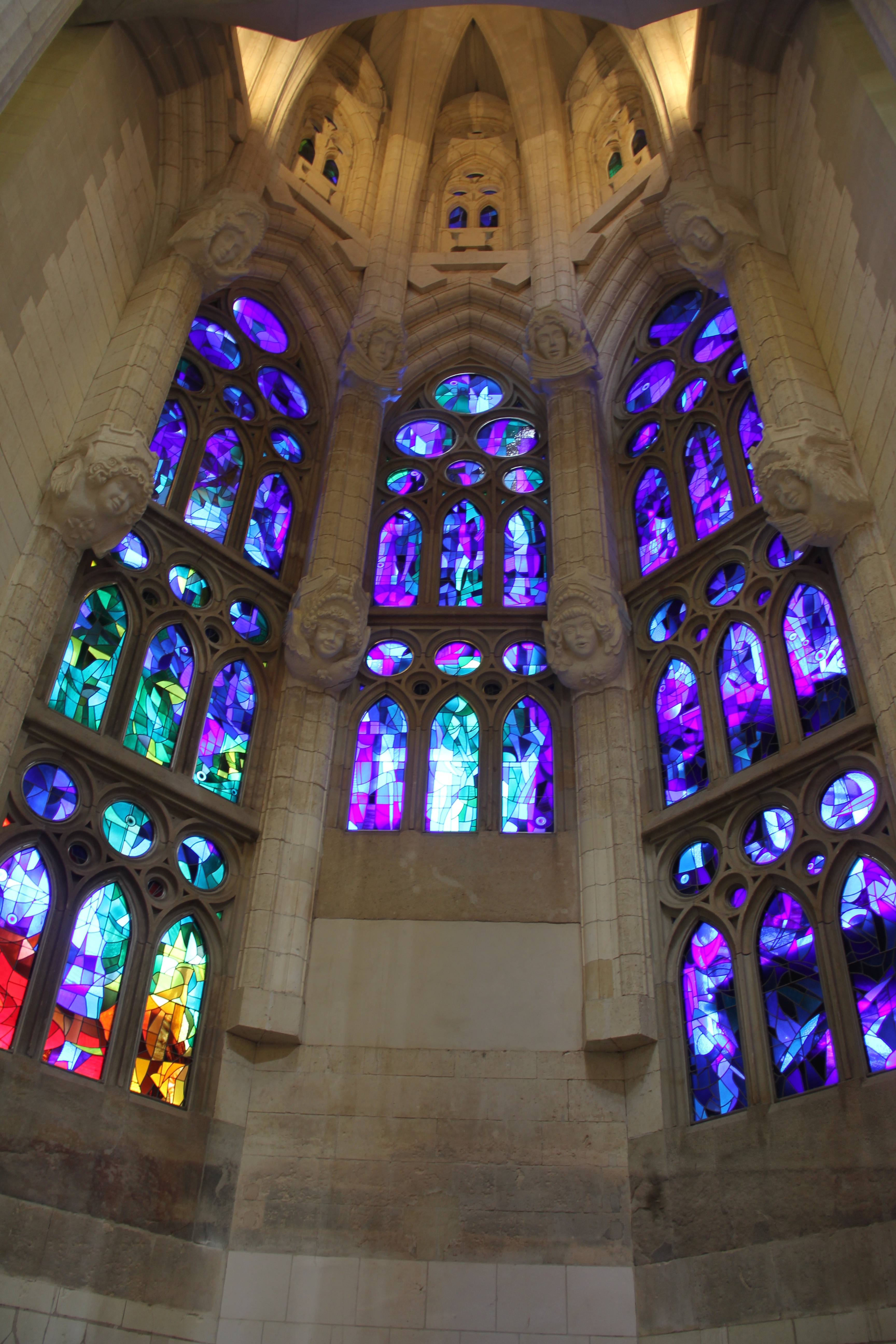