But is it really even cheating? It’s my birthday tradition. I made up the rules. The letter is written to me after all!

So maybe I didn’t cheat. But I did open my letter early. My special letter. The one that no one else is allowed to read. The ones that up until this very moment- these exact sentences- the world didn’t know about until now.

Every year, right before my birthday, I go to the beach and I watch the sunrise. It doesn’t seem that special. Now that I’m working from home I do that every other Tuesday morning. But the special part is the letter. The one I read early remember? Every year, I write myself a letter. From this Meg to the Meg in the future. It’s a little confusing, so just bear with me.

I started this tradition when I first moved to Hawaii. It was in the midst of loneliness post graduating college and moving to a place where I had absolutely no friends. This letter to myself was my vehicle of hope that sent forth my dreams and wishes. It came from a present point of sorrow and sadness with the hope of something greater in the expectation that once opened, the something greater would have been achieved.

I’ll write things like “Pay off your credit card bill.” Haven’t achieved that yet. Or “Hope you’re not single anymore.” Negative to that too. But you get the gist. I have a dream, and I write to myself hoping that in the next year the dream will be fulfilled.

But 2019 was difficult because 2018 was different. Two years ago, instead of writing a letter from the hopes of my own soul, I wrote from what I thought God was telling me. And maybe God did tell me that thing and I just happened to ruin the plans along the way (I do that sometimes), but that 2018 letter was written from a different part of my desires.

And ladies and gentlemen, I’m here to say it ruined me in 2019. Because for a whole year I held onto that message I thought I had heard from God. And when the clock started ticking and my birthday rolled around the corner, the message and the reality of my life didn’t line up. So I opened my letter with so much sadness and disappointment and heartbreak and bitterness and frustration and confusion and hurt and pain and I can go on and on with the flurry of emotions that did not equate to happiness or joy…

But praise the Lord God Almighty, this year was not the same.

I cheated because I knew it was going to be good. Before I even knew the words written on that card, I knew I would be filled with contentment.

There will come a point in time where I stop comparing myself to where I was last year, but now is not that point in time. Because I am still celebrating how far I’ve come. I’m still so proud of the way my faith has stretched this year.

The space that I was in last year was dark and grey and lifeless. I was not trying to grow. I was angry and upset with God, so I was satisfied in backtracking. Backtracking to the point of not choosing God. Backtracking to the point of not thinking God is working for my good. Backtracking all because what I thought in my head was going to happen didn’t end up happening. After this incredible life I’ve lived, how absurd for me to think that my plans will ever trump God’s. But last year I was not the sunshine and rainbows I pride myself to be.

I told myself to not turn my back on God.

That if there was one thing I was going to do throughout my 25th year on earth, let it be to always choose God. Broken, tired, deeply disappointed 24-year old Meg hoped that as I turned 25 last year and as I lived out my 25th year, that all I would do was put God first.

And as I fight back the flood of tears that are about to stream down my face, I can say with full confidence that I read that letter and said “You did it Meg.”

Instead of getting angry and upset and thinking that God isn’t listening to my desires or that God isn’t close to me as I suffer, I have spent the past year crying and crying and crying some more then wiping those tears away and saying, “It’s ok God, because you’ve got me covered.” There have been countless times where I am on my knees in despair asking God what on earth is He doing and when will it all end or at least when will it make sense, and in the midst of that pain I’m able to stop myself and remember that God is still working for my good. Regardless of my current situation or the lack of progress I see in the desires of my heart becoming a reality, I know that God will do more than I could ever ask for or imagine. And I have spent this year choosing Him over and over and over again.

Light all the candlesticks. You’re officially 26. 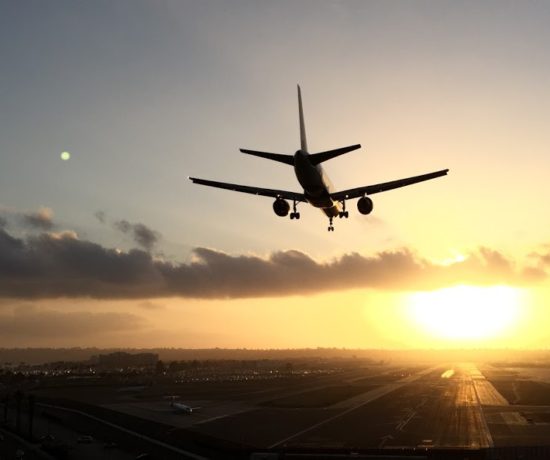 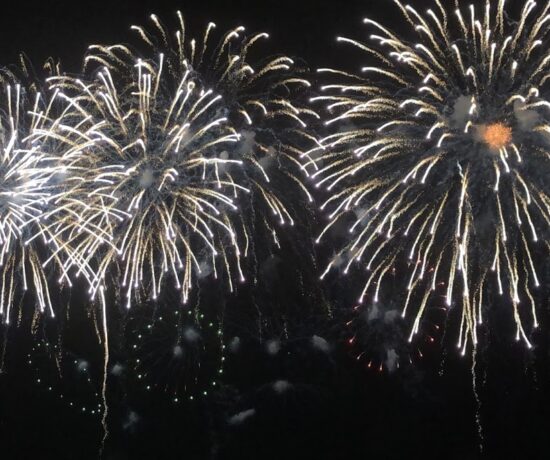