Wake up early for babysitting interviews, have lunch in an overly crowded cafeteria, take a nap at the beach, and pansy out of hiking down the cliffs pretty sums up my whole day, but I’ll elaborate more on that last one later. My days here at Loma have gotten more settled in. I’ve seen everyone I know at least once, and repeated that Barcelona was absolutely amazing more times than I could count. My boxes are unpacked, and my bedroom walls are gaining new decorations every day. But for a study abroad student, the whole process of settling back in is more difficult than we make it seem.

As a study abroad student every day while abroad is a day to discover something new. We spend our weekends hoping from country to country and have been on an airplane more times than we have in the past ten years of our life. So you can see how settling back into school can be a difficult thing. Not only are we trying to reconnect with old friendships, which I’ve not only mentioned but complained about numerously in previous writings, but we’re coming back to a life that is simply not as exciting. If I were to hop on a hour long plane today I would end up back home or somewhere in the desert, which is not nearly as exciting as flying to Paris or Rome. But let this be clear, I’m definitely not complaining about my college by the beach. Point Loma is a 200 on a scale of one to ten of awesome schools, but I just miss the thrill of traveling.

I stand by the argument that traveling takes a certain amount of courage. So yesterday I realized that I have enough courage to travel the world, but not enough to hike down some cliffs for a bonfire. Gravity, heights, and I have never been very close of friends, so you can bet that I was not the most willing person to walk down the cliffs at night. But it was a good bye bonfire and I tried my hardest to put my big girl pants on and not be afraid of falling, but I was. The cross between my fear and rock solid refusal meant no bonfire for me, but it also meant a very, very guilty Meg. I so deeply wished that I could be as adventurous as my friend and walk down the cliffs without the slightest bit of fear. Somewhere deep inside me there has to be a fearless warrior, and I hope one day she’ll come out, but I guess for now I’ll stick to the adventure of traveling. 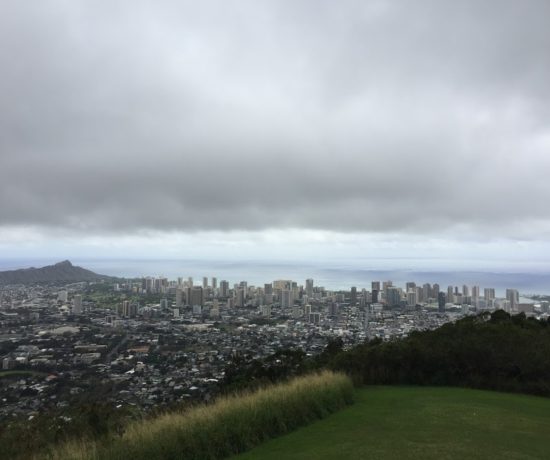 LoveWorks: Democratic Republic of the Congo